We’ve supported many different projects here at Solar 21 from Portmarnock soccer team to Hull RUFC, from Achill Musical Society to Barnardos. This autumn we’ve been getting behind an unusual project that, when you look under the bonnet, is quite a good fit for our philosophy.

In search of sustainability on the Wild Atlantic Way

InAugust, Sean Molloy and Cory Kilbane embarked on the journey of a lifetime –traveling by electric car on Ireland’s Wild Atlantic Way. They chose to go byelectric vehicle in order to test whether it can be done given Ireland’soft-criticised EV charging infrastructure.

We are doing the trip in an electric car and hope to prove that it is  possible even in the most remote areas of the west of Ireland.  Unfortunately, the charging structure is very sparse in these areas at  the moment so we’re not 100% sure if this can be done.

Solar 21 is supporting the trip, partly because Sean and Cory are from the village in Achill where Solar 21’s founders Michael and Andrew Bradley grew up, and indeed that village was the starting point for the road trip, but also because the trip is about sustainability. The travellers are intent on finding the people who are making a difference to their communities or helping other people, whether through involvement in community projects, developing renewable energy, protecting the environment, animal welfare or setting up sustainable businesses in areas that, although amazingly beautiful, are sometimes hard to make a living in.

One example of such a business is LAN CTR or Na Tithe Gloine, a community-based organisation with charitable status, which grows all kinds of fruit and vegetables, which they sell to local retailers and to locals in and around Falcarragh, Co Donegal. A box service is available – customers order from what is available and pick up their box from the farm.

The produce is grown free from chemicals with seaweed, green manure, comfrey, and potash adding the nutrients the soil needs to produce the harvest. The farm also has bees and makes honey!

The glasshouses at Na Tithe Gloine (which is the Irish for glasshouses) have partnered with the Sustainable Energy Association of Ireland (SEAI) to maximise energy efficiency. The green houses currently make use of solar power but they Tithe Na Gloine and their SEAI mentor are looking at using air-source heat pumps to heat water and making deliveries by electric vehicles in the future.

Watch the video they made at Tithe na Gloine.

The Tesla Model S they’re driving has a range of 370km and its GPS system is able to work out the power usage of each journey, telling the driver what level of charge will be left in the battery when the destination is reached.  There are no charging points on the Fanad or Rossguill peninsulas or in Dunfanaghy however the guys were able to charge up overnight by plugging a 3-pin plug in the Beach Hotel In Downings and Corcreggan Mill In Dunfanaghy and at Oakwell Holiday Village.

Sean andCory have been sharing the stories of the people and places they’ve met through beautifully edited videos which they make and push out on Facebook and Twitter as Stories from Ireland’s Wild Atlantic Way.

They’ll be making their way along the 2,600km of the route over the next two months so be sure to follow their progress. They’re also asking for your suggestions as to people and places they should visit. 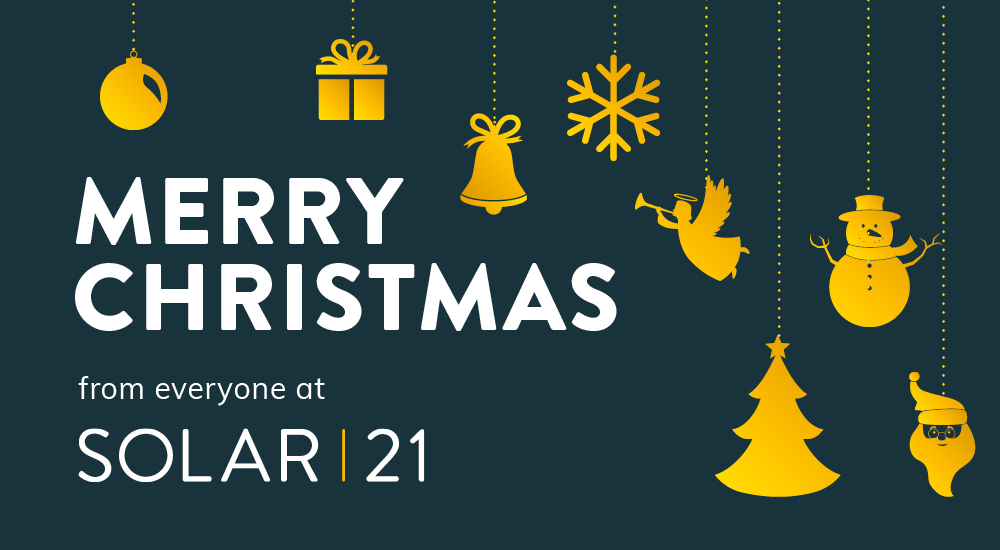