Part 1: What is the circular economy and should EFW be a part of it? 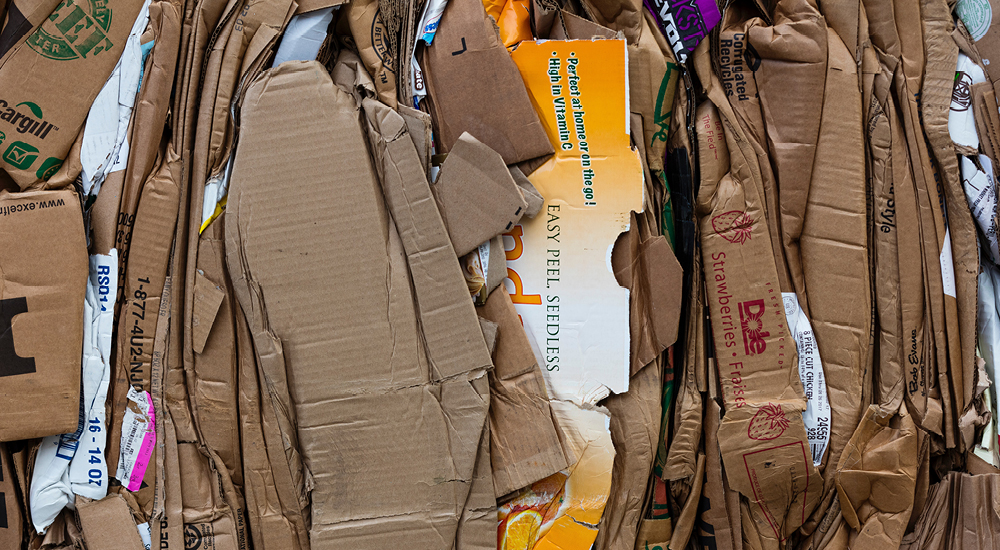 In the first of a two-part series, we look at how Energy from Waste (EfW) technology fits into the circular economy and whether it can help to address our waste disposal challenges.

Solar 21’s decision to develop an Energy from Waste (EfW) plant near Hull in the UK has made us hyper aware of the politics of waste in Britain. Britain’s commitment to stopping waste going into landfill by 2050 exerts considerable pressure on its national and local government to find a solution to deal with the millions of tonnes of non-recyclable domestic, commercial and industrial rubbish that are produced every day.In this article we look at where EfW fits into the circular economy, a concept that has infiltrated government policy papers on waste and energy for several years now, and whether it could have a role in solving Britain’s waste problem.What is the circular economy?So, what exactly is the circular economy and is it the answer to the UK’s waste disposal challenges?A circular economy repurposes resources at the end of their life for continued use in the economy. Perhaps the easiest way to think of it is the opposite of the usual linear take-make-dispose model. A circular model is considered better because it takes fewer resources to repurpose scarce materials already in use than to start again with raw materials.Recovering energy from waste would be a key feature of a circular economy because it generates power without the need to use up fossil fuels. There are more sustainable ways of dealing with waste – these are enshrined in UK and EU law in the form of a waste hierarchy (see graphic below) – but some waste will inevitably be generated, and deriving energy from it is preferable to dumping it in landfills.

Transformation in mindsets when it comes to wasteAn important transformation has taken place at national and local government level in terms of the perception of waste. It is no longer seen as something useless to be buried out of sight, rather a resource from which value may be extracted.The value in question is electricity and heat, and low-carbon electricity and heat at that, which is critical given the steep national targets for decarbonisation to be met.

Each tonne diverted from landfill to Energy from Waste saves 200kg of CO₂.[1]

So, EfW fits well into the circular economy model of extracting value out of things that are perceived to be at the end of their useful lives.There are other advantages that tick the sustainability boxes:–Energy from Waste is a reliable source of de-centralised electricity and heat in the sense that it doesn’t depend on the sun shining or the wind blowing.–The heat produced may be supplied to the neighbourhood via district heating networks.–It contributes to energy security at a time when Brexit may impact on the current practice of exporting waste to EfW plants in Europe.–It keeps waste disposal costs down for local authorities – important at a time when their budgets are tight.At this point we can conclude that EfW is a circular-economy approach to waste disposal. In part two, we’ll look at the energy potential of our waste, including the potential for EfW in Ireland, and a couple of the objections to EfW.[1] Source: Energy for the Circular Economy: an overview of Energy from Waste in the UK published by the ESA – the Environmental Services Association, a representative body for the waste collection and processing industry.