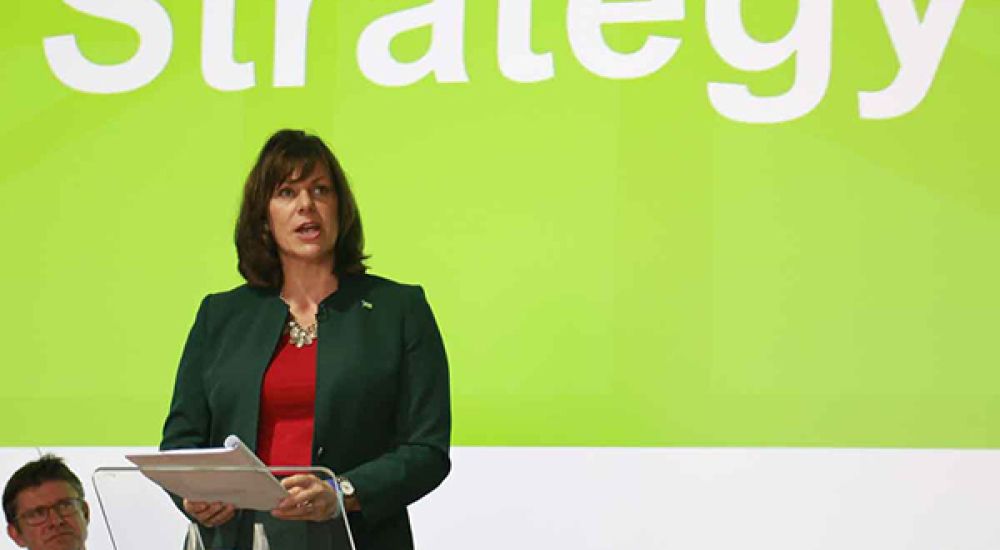 This is the response from ADBA (the UK's Anaerobic Digestion and Bioresources Association) to the UK government's Clean Growth Strategy, announced on 12th October. It first appeared on www. adbioresources.org.The UK Government has published its long-awaited Clean Growth Strategy, which is intended to set out how Ministers intend to cut emissions and grow the economy in a sustainable way.The Strategy contains some good news on our progress so far - the UK is a world leader in cutting emissions while growing the economy. Provisional statistics indicate that UK emissions in 2016 were 42 per cent lower than in 1990 and 6 per cent below those in 2015. At the same time, the UK’s GDP has increased by 67 per cent since 1990 showing that a strong, growing economy can go hand in hand with reduced emissions. On a per person basis, this means that we have reduced emissions faster than any other G7 nation and led the G7 group in growth in national income over the period.However, ‘easy’ wins in cutting carbon, such as closing coal fired power stations, have been done, leading to the need for a more innovative approach. The strategy sets out several points relevant to the AD industry, including cutting food waste, investing in low carbon heat and transport. The strategy states that the Government will continue to work with the AD sector to cut methane emissions, and meet carbon and air quality goals, while improving best practice to ensure digestate spreading reduces ammonia emissions.The strategy also supports the use of low carbon gases, including biogas, in the development of low carbon heating technologies, with modelling of the costs and benefits of different approaches.On transport, the strategy highlights the Low Emissions Fright and Logistics Trial, with twenty different projects receiving funding to demonstrate low and zero emissions vehicles using a range of power sources, including biogas.There is positive news on tackling the issue of food waste, with a commitment to ending food waste to landfill by 2030. The strategy acknowledges the effectiveness of separate local authority food waste collections and commitments to work to support more. This could be outlined in more detail in a forthcoming Resources and Waste Strategy which highlights ‘end of life’ management of resources and materials with a focus on environmental impacts.Finally a specific action in the strategy promises to reform the RHI to focus on long-term decarbonisation through greater uptake of technologies such as heat pumps and 'biogas to grid' biomethane.Obviously one way to produce more biomethane to help solve our transport and heating needs is to send inedible food waste to an anaerobic digestion plant for recycling, so ADBA will be engaging with the Government over the coming months to ensure AD is recognized as an effective solution to diverting this important resource from landfill.