The everyday things that are more polluting than EFW 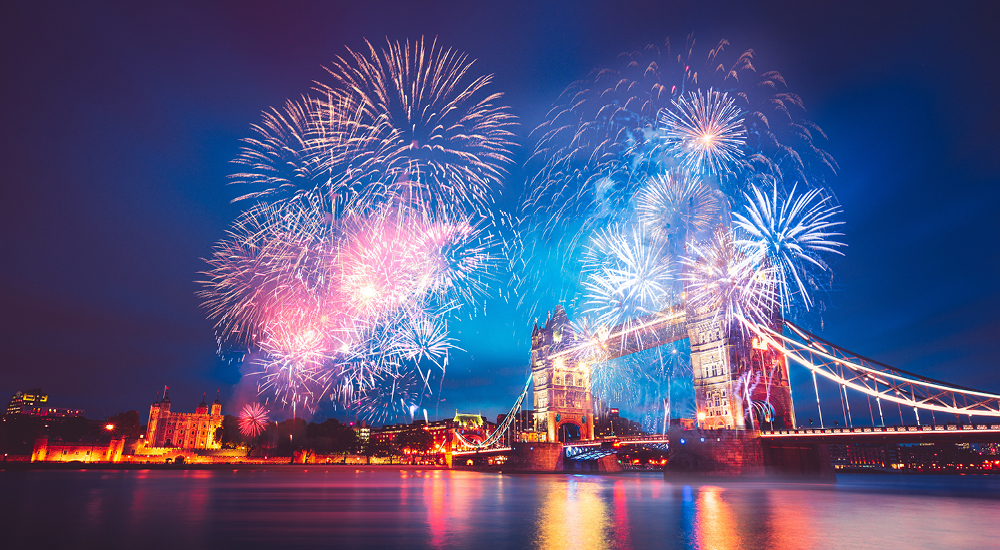 The pollution from open fires, bonfires, fireworks and cars can be worse than the emissions from a modern EfW plant.

Among some sectors of the public, there is a perception that Energy from Waste (EfW) plants are dirty and polluting. In actual fact, modern EfW plants involve a rigorous clean-up stage, which removes nitrogen oxides, dioxins, acid gases and particulates.  In this article we look at some of those pollutants and compare the  amounts emitted by an EfW plant with those arising from everyday things.

Among some sectors of the public, there is a perception that Energy from Waste (EfW) plants are dirty and polluting. In actual fact, modern EfW plants involve a rigorous clean-up stage, which removes nitrogen oxides, dioxins, acid gases and particulates.  In this article we look at some of those pollutants and compare the  amounts emitted by an EfW plant with those arising from everyday things.

During the Millennial celebrations in London, the emissions from one  15-minute, 35-ton firework display equaled 120 years of dioxin  emissions from the South East London Combined Heat and Power (SELCHP)  waste incinerator

According to the United States Environmental Protection Agency, particulate matter (or PM) is a complex mixture of extremely small particles and liquid droplets. Particle pollution is made up of a number of components, including acids (such as nitrates and sulphates), organic chemicals, metals, and soil or dust particles.

Fine particulates (smaller than 10 micrometres in diameter) emitted from the combustion process can pose a public health risk because they are small enough to pass through the throat or nose and into the lungs.

So how does EfW fare when it comes to PM? The Institution of Mechanical Engineers said in a report entitled Energy from Waste: A Wasted Opportunity? (2008) that “Modern emissions control systems are capable of reducing particulate matter in the power station emissions to incredibly low proportions; indeed, many modern power stations actually clean the ambient air as it passes through the power station”.

Domestic wood burning is a far higher emitter of these particulates, and open fires in our homes do not have ‘scrubbers’ as EfW plants do, stripping the emissions of particulates and gases. In a country in love with the nostalgia of the open turf fire, we must be aware that it is not necessarily a clean way of heating our homes, though it may be calming and cosy.

If you enjoy a good bonfire, remember that, as bonfires depend on wood burning on a bigger scale, they emit even higher levels of pollutants. Bonfires often contain plastics and other chemical nasties, adding to the cocktail of pollutants blowing around in the air, unfiltered, unmeasured and unregulated. Let’s not forget that in the UK and Ireland, EfW plants are subject to strict emissions limits and must publish emissions data.

The continually growing body of scientific evidence does not support the high level of concern relating to air pollution and health effects [...] The waste industry and the emission standards applied to incineration under legislation such as the Waste Incineration Directive are in many ways far more stringent than many other industries and might be said to be one of the heavily environmentally regulated industries in the UK.

Enviros Consulting, The environmental and health impacts of EfW, 2007 from modern EfW plants in Great Britain 2017

Nitrogen Dioxide (NO2) is one of a group of highly reactive gases known as oxides of nitrogen or nitrogen oxides (NOx). NO2 gets into the air primarily from the burning of fuel. It is found in emissions from cars, trucks and buses, power plants, and off-road equipment, according to the US EPA. Cars, trucks and buses are much bigger NOx producers than EfW plants – in the UK in 2015, EfW produced 0.71% of the UK’s NOx emissions, compared to 31.7% emitted by vehicle exhausts.

This quote from the Institution of Mechanical Engineers is a reassuring note on which to end the article:

Modern EfW plants meet very strict environmental standards and perceptions of them as ‘dirty’ need to be robustly and forcefully challenged.

Preview(opens in a new tab)