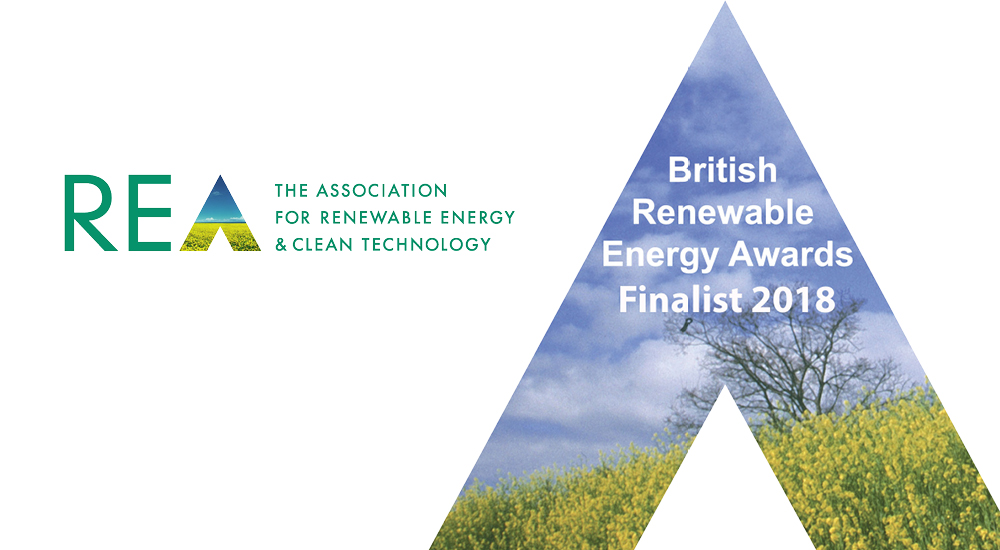 Tansterne Biomass has been shortlisted for the Best Project award in the 13th British Renewable Energy Awards.

We are delighted to get the news that our 22MW biomass plant near Aldbrough, Hull has been shortlisted for a British Renewable Energy award.The awards are run by the REA (Renewable Energy Association), a not-for-profit trade association representing British renewable energy producers and promoting the use of renewable energy in the UK. Solar 21 joined the association last year to reflect the many projects in development in various parts of the UK.The British Renewable Energy Awards, now in their 13th year, recognise achievements and developments made in renewables or clean tech over the previous year. They have become one of the most prestigious events in the UK's renewable energy industry.Other shortlisted firms in the 2018 awards include Nissan, Jaguar Land Rover and National Grid. The winners of this year’s awards will be announced at a gala event held in the Savoy Hotel, London, on Thursday June 14th.Making the shortlist in these awards is a testament to the cutting-edge skills of our partners HRS and CF Struthers to design and build Tansterne, which was commissioned in February, with work on-going to build the plant up to full operational capacity in the coming months.