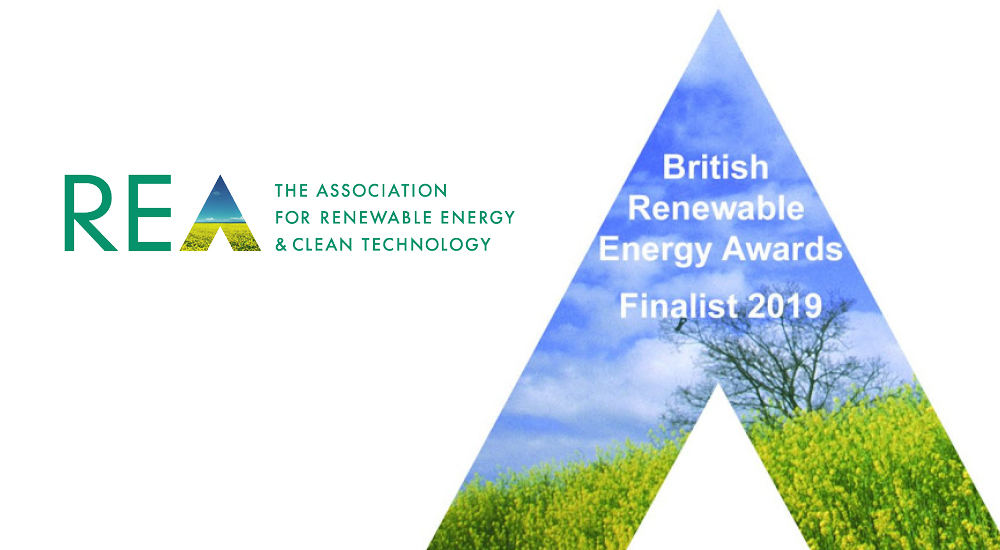 We’re thrilled and honoured to be shortlisted for this year’s BritishREA awards in the Leadership category.

The successful nomination reads as follows:

“Solar 21 may have its roots in Solar PV but it has experienced significant transformation since inception in 2010 and now embraces a diverse range of renewable energy technologies. Today the company has built an award-winning 22MW biomass plant in Hull and is developing a portfolio of biogas and EFW plants in the north-east. Driven by the vision of Andrew and Michael Bradley, the company has sustained its commitment to renewable energy by remaining agile in a sector that is constantly evolving according to market, political and environmental drivers. The team based across the UK, Ireland and Italy has doubled in size over the last two years. To date, all project funding has come from outside of the UK and with a project pipeline valued at over £2.2bn, Solar 21 is poised to drive significant foreign direct investment in UK renewable energy.”

Solar 21 has a strong history in these awards. Our 22MW Biomass plant located at Tansterne, near Hull in the UK was nominated for Best Project last year. It previously won Best Project in The Humber Renewables awards in 2017.

Other shortlisted firms include Octopus Energy and Nissan among many others. The winners of this year’s awards will be announced at a gala event held in London, on June 11th.