Part 2: What is the circular economy and should EFW be a part of it? 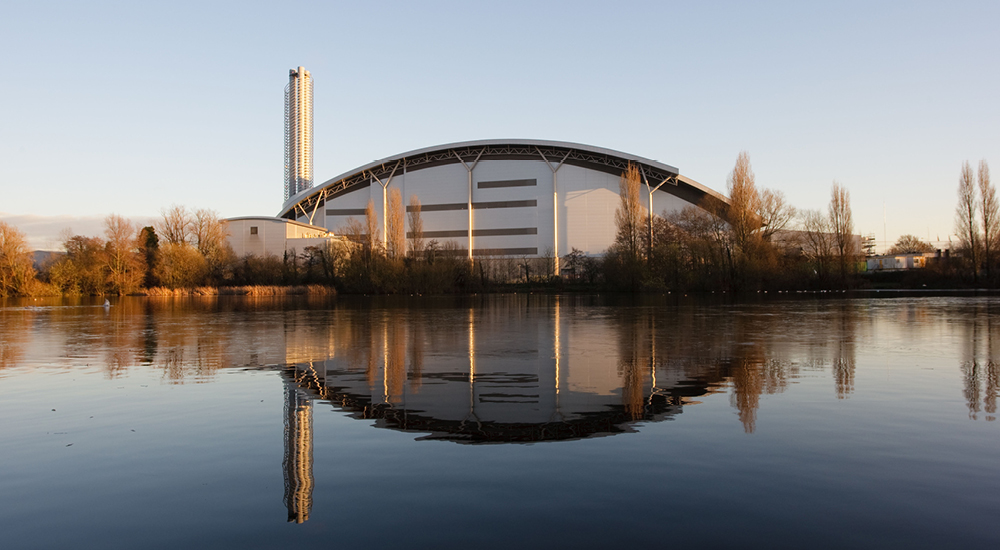 This is the second of two blogs in which we discuss how Energy from Waste (EfW) technology can help to address Britain’s waste disposal challenges.

In our previous blog on this topic, we looked at how EfW fits into the circular economy. In today’s post, we explore the energy potential of waste, including a quick look at the potential for EfW in Ireland, and at some of objections that are put forward regarding EfW.Energy potentialThe Environmental Services Association (ESA) is the trade association representing the UK’s waste industry. In 2016, its members diverted 9.6Mt of waste from landfill to EfW and produced 5TWh (tera watt hours) of low-carbon electricity.That’s just under three-quarters of a million bin lorries diverted from landfill. The electricity produced is enough to power more than 400,000 homes for one year*. It is clear there is massive potential to generate low-carbon electricity from the UK’s waste. This is a key reason why Solar 21 is investing in the development of EfW plants in the UK.How would that look in Ireland?According to the International Energy Agency (IEA), Ireland consumed 29 TWh of electricity in 2016. We generate around 2.7Mt of waste annually. If we were able to process all our waste via EfW at the same level of efficiency as the UK, this could generate 1.4 TWh, which is just under 5% of our total energy needs (based on 2016 energy consumption). Here too, we are running out of landfill space. Unlike the UK, we are failing to reach any of our carbon emission targets. The case for EfW in Ireland would seem to be even more compelling than in the UK.Objections to EfWIt would seem hard to find fault with EfW, but there are critics. As EfW capacity in the UK industry builds, there is an argument that the sheer demand for waste to feed EfW plants will disincentivise recycling. This is not the experience in other countries where EfW is common. We’ll look at EfW’s effect on recycling in a subsequent article.A second argument is that EfW releases emissions that are harmful to the environment and human health. The spectre of waste incinerators from the 1960s may be behind this perception. In fact, the waste industry is one of the most heavily environmentally regulated industries in the UK. A rigorous clean-up stage which removes nitrogen oxides, dioxins, acid gases and particulates has been for many years an essential part of the EfW process.For now, it seems fair to conclude that EfW deserves to be enshrined in any blueprints for a circular economy and that it has the potential to play a critical role in the solution to Britain’s waste problem.*According to the United States Environmental Protection Agency's calculator.This basis for this article was Energy for the Circular Economy: an overview of Energy from Waste in the UK published by the ESA – the Environmental Services Association, a representative body for the waste collection and processing industry.