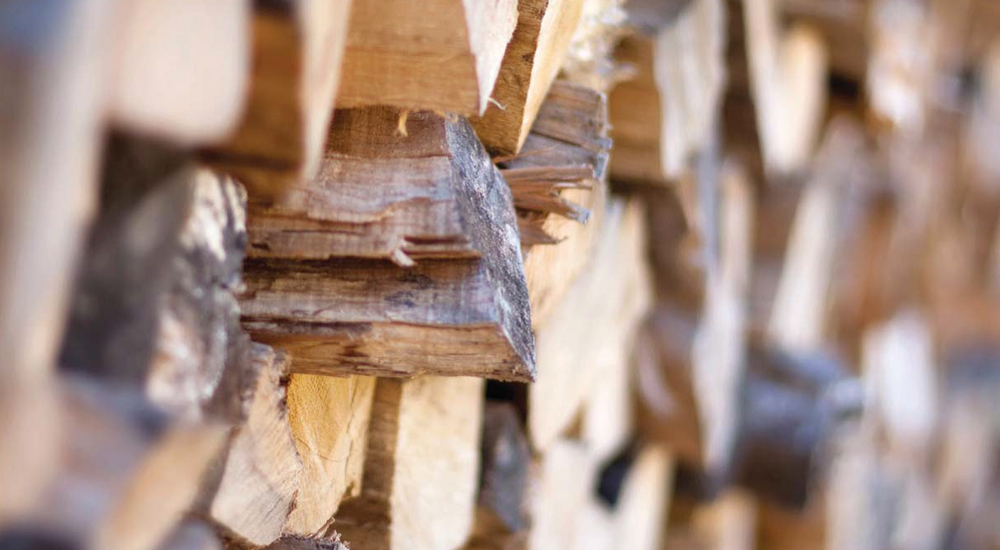 Here at Solar 21 we are often asked why we don’t invest in renewable energy projects in Ireland. The announcement last week of a renewable heat scheme by Minister for Communications, Climate Action and Environment Denis Naughten TD might give fuel to those questions (excuse the pun!).Learning from mistakesRenewable heat schemes on this island have had bad press – Northern Ireland’s Renewable Heat Incentive brought down Stormont in January when Martin McGuinness resigned over the DUP’s handling of the scandal. That version of the scheme had several loopholes including no budget caps and low bars for eligibility.The Irish government claims to have learned from the UK’s mistakes, but has it?The Department insists that in order to be eligible for the scheme, the heat generated under the Renewable Heat Incentive must be applied to ‘useful purposes’ only, thereby limiting the possibility of heat being wasted. We have probably all heard tales from Northern Ireland of RHI recipients heating empty sheds.It also stated that a number of budget management mechanisms including project budget caps will ensure that the scheme will not end up costing the exchequer hundreds of thousands – it is estimated that upwards of £500 million will have been paid out during the lifetime of the Northern Irish RHI scheme, which is legally binding until 2036.These are other stipulations – such as the fact that in the case of biomass it must be from a sustainable source – are to be welcomed; however, the scheme will not incentivise people to change from fossil-fuel heating systems.Here’s why:NIMBYismFirstly, it is not for residential projects. It is for non-domestic users with high heat demand. Irish people have a history of objecting to large-scale power developments in their own backyards. Such objections have hamstrung the reaching of our potential when it comes to wind power. Biomass and AD may suffer from the same fate.Inadequate budgetThe scheme has a budget of €7 million, about €1.40 per Irish citizen. This budget is completely inadequate. The UK scheme has a pot of £640 million for 2017, which is about €11 per person.The AD tariff is not good enoughThe scheme covers two technologies: biomass and anaerobic digestion (AD). I’ll come to biomass later but for AD the tariff is 2.95 cent per kWh. This seems extraordinarily low.Britain, where the RHI has been in existence for nine years, reduced the AD tariff to the level that the Irish one is starting out with and found that it did not attract new entrants. Today, the proposed supports for AD are the equivalent of 6 cent p kWh (kilowatt hour) , a rate designed to incentivise conversions.If we were so intent on learning from the mistakes of other schemes, why are we starting with a tariff that has been proven to be ineffective?With our experience in developing AD plants in the UK, a tariff of 2.95 cent p KWh is simply not enough to run a profitable plant.Heat-only tariffThe Irish scheme is only paying out the tariff for the heat generated from the AD process. Biomethane that could be piped into the national gas network is excluded from the scheme, for the moment. The EPA has stated that 28% of our gas supply could be biomethane by 2050. We can’t understand why it won’t be eligible for the tariff in this version of the scheme. It seems like a missed opportunity given that we are actually moving further away from hitting our 2020 emission reductions commitments – our emissions were up 3.5% in 2016.The biomass tariffThe supports for biomass are tiered with the maximum being €5.66 per kilowatt hour, which is a reasonable subsidy. Let’s look at this more closely. By its own admission, Bord na Móna is the number one consumer and supplier of biomass for heat and power in Ireland and is investing heavily in further developing biomass supplies. Cynics might suggest that the newly announced biomass tariff is a subsidy for a semi-state agency. They might also suggest that biomass imported from the US (which has been the source to date of Bord na Mona's biomass feedstock) erodes all claims to sustainability.Do the mathSo, the government is pledging €7 million per annum in subsidies for biomass and AD, yet we are facing fines of between €400 and €600 million for not achieving our renewable energy targets for the year 2020. An investment of €50-€100 million today, which would reduce the fines in three years, would seem to be a better approach.What about Paris?Of course it should not be about avoiding fines. Ireland signed up to the Paris Agreement two years ago to show our commitment to limiting global warming by reducing harmful emissions. It seems that we have reneged on the moral commitment and will pay for it in fines and in the repercussions of rapid global warming – the misery and hardship that flooding causes being just one consequence.[caption id="attachment_597" align="alignnone" width="300"]

Sustainable Nation Ireland values the green finance economy in Ireland at €28 billion. Wouldn't it make sense for the government to target even some of that money for renewable energy projects here in Ireland?[/caption]Our green economy needs investors like Solar 21 to develop large-scale biomass or AD operations in Ireland. Sadly, the recently announced tariffs will not do anything to encourage them. Solar 21 will remain on a long list of Irish companies that will continue to invest in renewable and clean energy outside of Ireland.The article was written by Brian Tiernan, Senior Investment Analyst at Solar 21.