Recycling and Energy from Waste 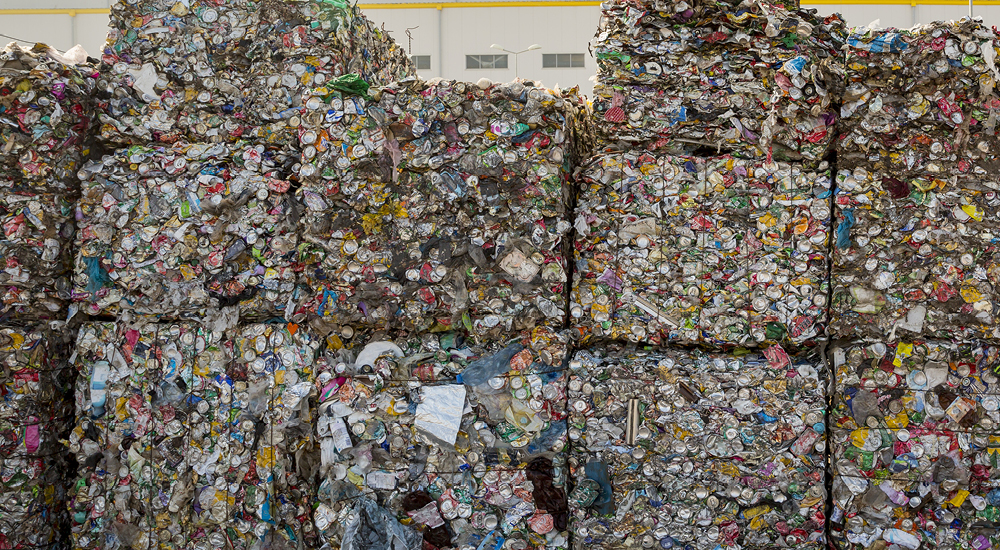 In this piece we look at the claim that as EfW capacity grows, recycling rates drop. Delving into the argument, we take in the UK’s recycling targets post Brexit, the experience of Europe’s waste management champions and the basic economic principles of supply and demand.

At the start of 2017 there were 41 operational EfW (Energy from Waste) facilities in the UK, with 18 new facilities due to be commissioned. It is our hope here at Solar 21 that in 2019 we will add one project to the total. You can read about our planned project here.When we consider the benefits of EfW, the spurt of new plant developments makes sense. As we established in a recent blog, EfW has many advantages. It contributes to a more circular economy in that it gets economic value out of something that is seen to be at the end of its useful life – rubbish.Then there is the power generation element. In the UK in 2016, EfW produced enough electricity to power more than 400,000 homes[1]. Let’s not forget that each tonne processed in an EfW plant is a tonne of waste that is not going to landfill, and there are important greenhouse gas savings in that – 200kg of CO₂ per tonne diverted[2].

For every tonne of waste diverted from landfill, 200kg of CO₂ is saved.

EfW is a lower-cost option than landfilling and contributes to energy security – indeed the impending exit of the UK from the EU gives this particular benefit high relevance right now.But despite the many advantages of EfW, there are critics.The thing is, there are more sustainable ways of dealing with rubbish – these are enshrined in UK and EU law in the form of a waste hierarchy (see graphic below) – recycling is one of them, and this is the root of some of the criticism levelled at EfW.

Opponents of EfW argue that the sheer demand for waste to feed EfW plants will disincentivise recycling. They claim that the growing number of EfW plants in the UK will create an insatiable demand for waste, any waste, recyclable waste included, and there will be no incentive for local authorities to separate and recycle.

The report Energy for the Circular Economy: an overview of Energy from Waste in the UK, published by the Environmental Services Association, a representative body for the waste collection and processing industry, shows this not to be the case. In countries with the highest recycling rates, it says, energy recovery from waste incineration is also high. The below table shows the percentage of waste that is recycled, and the percentage of waste processed via EfW in the European countries considered best in class when it comes to the waste hierarchy.COUNTRYRECYCLING RATEENERGY FROM WASTE RATEGermany66%32%Austria58%38%The Netherlands53%46%Switzerland53%48%Belgium53%45%

The data shows that EfW complements high levels of recycling.

The EU’s Waste Framework Directive sets out a target for the UK of 50% of waste to be recycled by 2020 and 60% by 2030. Clearly, these targets will no longer be binding when Britain exits from the EU later this year.However, the UK government has a strong commitment to increasing recycling rates, even outside the EU. In A Green Future: Our 25 Year Plan to Improve the Environment (Jan 2018), a policy paper from the Department of the Environment, Foods and Rural Affairs, there is a commitment to “Meeting all existing waste targets – including those on landfill, reuse and recycling and developing ambitious new future targets and milestones.”It would seem then that there will be no support at a policy level for a reduction in recycling activity. On the contrary; with recycling rates in the UK currently around 45%, government at national and local level must put in place robust measures to achieve these ‘existing targets’ of 50% by next year and 60% in 12 years.To that end, a full chapter of the Resources and Waste Strategy for England policy paper published by the Department for the Environment, Food and Rural Affairs and the Environment Agency (Dec 2018) is devoted to setting out how the government will promote UK-based recycling. In its list of ways to support this aim, it mentions a need to drive greater efficiency of EfW plants.It would seem that there is no conflict between the UK’s policies of growing EfW capacity and driving better recycling behaviour. This is in the context of the continued closure of landfill sites. The government has targeted the closure of half the UK’s landfills by 2030 which would leave as few as 60.

As for fears that the EfW industry will quickly reach capacity, beyond which point the plants will be in fierce competition for waste of any kind, including items that could be recycled, the ESA argues that this will not happen because of a simple economic rule.Because the EfW sector is privately funded, argues The Energy for the Circular Economy report, EfW overcapacity in the UK market is unlikely. “Investment interest will decline as the market becomes more developed”, it says, “i.e. as remaining ‘available’ residual waste volumes shrink”, due to waste reduction and recycling campaigns, for example. “Supply and demand dynamics will help prevent over-capacity happening”, it concludes.

In response to criticism in July 2018, the UK’s Department for Environment, Food and Rural Affairs (DEFRA) made the point that, “Although the amount of waste that is incinerated has gone up, this is waste which would have previously gone to landfill, not waste that would have been recycled, meaning a far greater proportion of our waste is now managed either through recycling or energy-from-waste incineration.”In other words: the EfW process diverts non-recyclable waste from landfill rather than diverting recyclable waste from recycling.[1] Energy for the Circular Economy: an overview of Energy from Waste in the UK published by the ESA – the Environmental Services Association.[2] As above