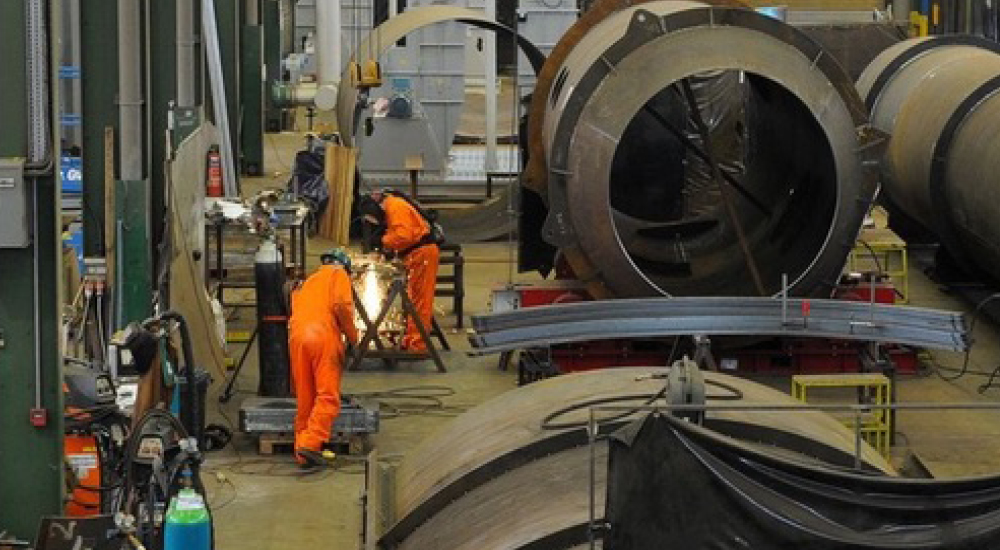 The surge in investments throughout 2016 was led by manufacturing projects, including the expansion of Siemen Gamesa's turbine plant at Green Port Hull, new warehousing for DPD in Goole, a new state-of-the-art factory for laser technology firm Rofin Sinar in Hessle, and Solar 21's biomass power plant in Tansterne.Financial and business services and retail and hospitality also featured prominently on the list of foreign investments – the majority of which originated from the European Economic Area (EEA).The research, which was carried out by EY, uncovered 98 FDI projects across the Yorkshire region as a whole in 2016, eight of which were in the Humber.Suzanne Robinson, EY's regional senior partner, said: "The work that has taken place to position the whole of Yorkshire and Humberside as a strong investment location in the global marketplace is starting to pay off. These figures show that the international investment community has seen the potential in the region, with its access to the right skills, infrastructure and strong supply chain networks."Manufacturing in particular has seen strong growth in this region. This is not just from factories; the Yorkshire and Humber region attracted four HQs, four logistics facilities, three testing centres and two training centres in 2016, demonstrating the strength and diversity of skills available in this region to foreign investors."However looking beyond manufacturing, the number of software projects in this region fell from six to two, and research and development (R&D) projects fell from five to just one, which clearly defines a need to focus more resources in these areas in the future."But while the figures paint a rosy picture for future growth, more than half (51 per cent) of the projects were announced before the EU Referendum vote in June, fuelling fears leaving the European Union could hamper the UK's economic prospects.This is backed up by the number of investors with a negative view of the UK's medium-term foreign investment prospects, which has almost doubled since March last year.Mark Gregory, EY's chief economist says: "The research suggests that the EU Referendum vote and its aftermath may be having an influence on global perceptions of the UK's medium to long-term attractiveness."Western European investors are twice as negative as Asian and North American investors."Decisions on the majority of investments made in 2016 would have been made up to three years ago, which helps to explain Yorkshire's – and the wider UK's – solid performance last year, but signs of a slowdown are on the horizon."Ms Robinson said while in the short-term the outlook for FDI remained strong post-Brexit, a number of indicators suggest the medium to longer-term outlook was "likely to be challenging". She said: "What is clear, is that the UK has a short window to act. On a positive note, across the North of England in particular we have a solid base to build from, with globally renowned strengths. A rapid response and clear strategy can help strengthen our position for inward investment from all parts of the globe."