Eurostat report reveals a drop in waste sent to landfill 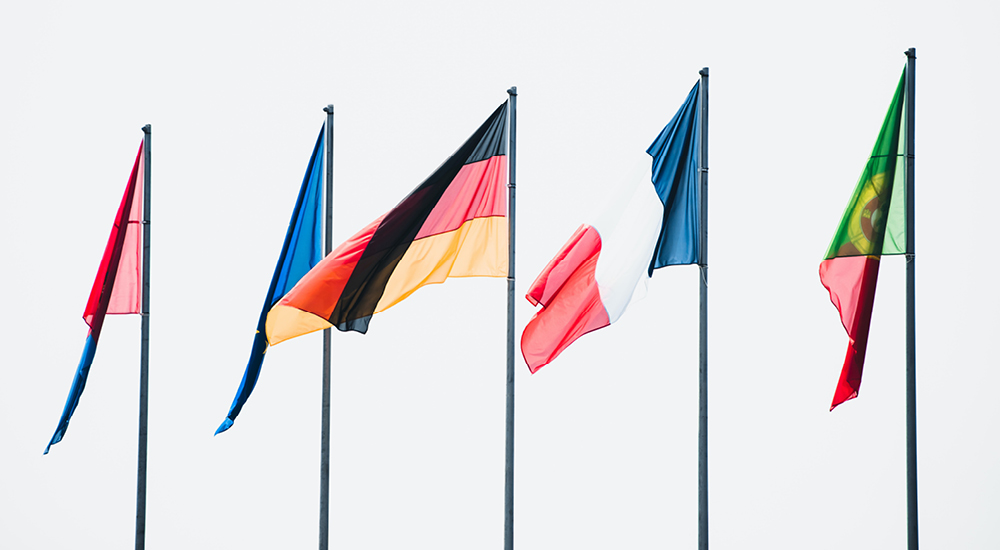 Half of EU member states still send more than 40% of municipal waste to landfill, showing potential for further EfW capacity, according to Eurostat

The EU’s statistical body Euro stat has reported a drop in waste sent to landfill, despite member states not managing to reduce the overall volumes produced per person.

In a report, just issued, the statistical body found that on average 486kg ofmunicipal waste was produced per person in the EU in 2017 (2017 figures forIreland were not included in the study).

Since 1995, landfilledmunicipal waste has decreased by 60%, reaching 58 million tonnes in total in2017 (113kg per capita). This corresponds to an average annual decline of 4.1%.Eurostat attributes to EU legislation such as Directive 62/1994 on packagingand packaging waste and Directive 31/1999 the amount of biodegradable municipalwaste going to landfills.

As a result, the landfillingrate (landfilled waste as share of generated waste) compared with municipalwaste generation in the EU-28 dropped from 64% in 1995 to 23% in 2017.

The data shows wasteincineration has grown by 118%, from 67kg per capita in 1995 to 137kg in 2017,however the report only covers the "total amount incinerated" anddoes not record differences between waste sent for energy recovery or processedwithout any heat or power being produced.

But the European Suppliersof Waste-to-Energy Technology, an industry group, said that"waste-to-energy is a sensible alternative to recover the residual wastethat can’t be reused or recycled". It added: "Half of the memberstates still send more than 40% of their municipal waste to landfills."

According to the Waste Framework Directive and the Landfill Directive, 65% of municipal waste has to be recycled and a maximum of 10% sent to landfill by 2035. While recycling and energy recovery are ways to reduce the amount of waste going to landfill, there have been calls to tackle the waste problem at the source by preventing waste in the first place.

The figures showed Danes,Cypriots and Germans produced the most waste per head, at 781kg, 637kg and633kg respectively.

Eastern and central Europeancountries, by contrast, produced the least, with the Czech Republic producing344kg per person, Poland 315kg and Romania just 272kg.