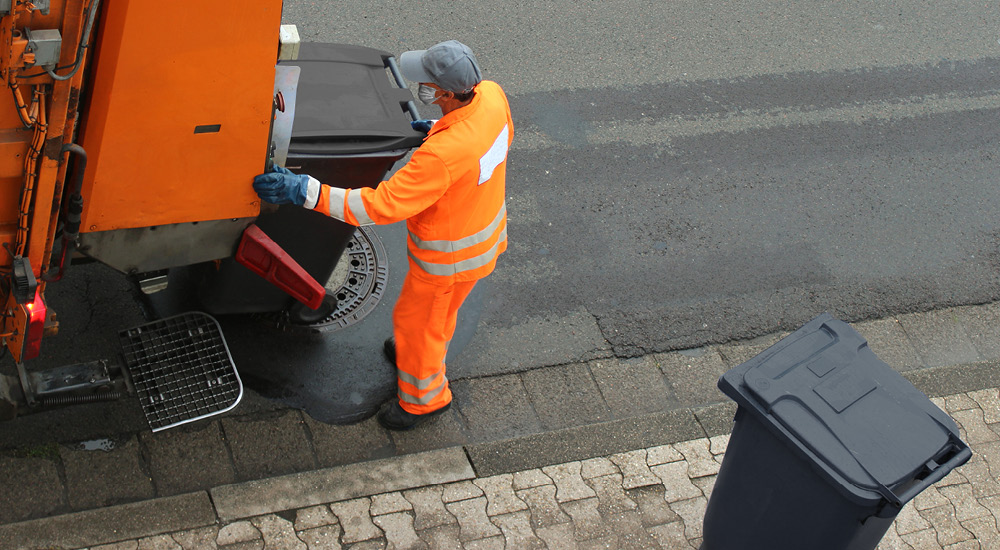 Gas made from black bag waste, energy crops, agricultural waste, food waste and sewage could heat up to 15 million homes in the UK every year by 2050, according to a new study just published by Britain’s largest gas distribution network.Titled The Bioenergy Review, the report was commissioned by Cadent to estimate how much of the UK’s energy demand could be met by renewable gas. The research was compiled by sustainable energy consultants Anthesis and E4tech, and updates the findings of a previous study carried out by the Committee on Climate Change in 2011.The report’s insights come just a week after the UK government’s Clean Growth Strategy indicated that it would be exploring biomethane and green gas technology as a possible route towards decarbonisation.A key finding of the study is that biogas from black bag waste, food waste, energy crops and agricultural residues could produce up to 183 Terra Watt hours of biomethane a year. That’s equivalent to meeting the annual gas demand for homes across the whole of south east England, London and East Anglia.BioSNG potentialThe study concludes that bioenergy in general, and renewable gas in particular, can make a significant contribution to meeting 2050 climate change targets, especially when supporting decarbonisation of the heat and transport sectors.Bio-Substitute Natural Gas (BioSNG), is one technology given particular attention in the research. According to the report, BioSNG has the potential to open up a wider range of feedstocks, as the innovative technology can convert a wide range of waste and materials into gas, including domestic and commercial rubbish. The world’s first BioSNG commercial demonstration plant, in Swindon UK, is due to open next year.“This work suggests that biomethane will continue to make an important contribution to renewable gas generation, but suggests that BioSNG has far greater potential through its greater versatility in respect of the range of feedstocks which might be processed (once the technology has been demonstrated at commercial scale),” the authors write in the study.The analysis suggests around two thirds of renewable gas would come from energy crops and agricultural residues, with the remainder coming from waste. Of the third coming from waste, the researchers calculate that 83% will be produced by BioSNG, and the remaining 17% from biomethane generated through anaerobic digestion.

According to the findings, renewable gas production could grow substantially over the next thirty years provided it receives the right support. In their conclusions, the authors call on the government to aid in building the evidence base for policy makers, making two key recommendations. Firstly, they suggest that the government should support the collection and assimilation of improved data for many feedstocks, in particular for C&I wastes (commercial and industrial) and C&D wastes (construction and demolition), to enable more detailed analysis of the local and regional potential for the production of renewable gas and the efficient use of these feedstocks.The second recommendation is for the government to continue to support development of best practices and improved sustainability frameworks, which will improve the understanding of potentials from agricultural and forestry residues, energy crops and short rotation forestry, and will provide assurance around their sustainable use.

This article appeared on www.bioenergy-news.com on 20th October 2017.