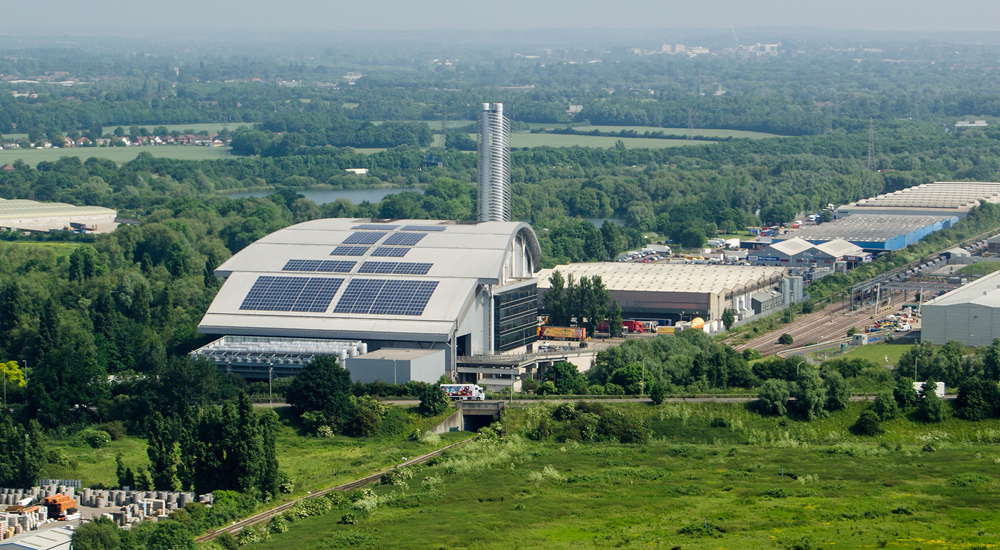 An annual barometer created by environmental and energy consultancy Ecoprog which takes the pulse of the energy-from-waste sector has revealed the industry’s positive outlook has increased despite a general “economic slowdown”.

The report, published by EfW trade body the Confederation of European Waste-to-Energy Plants (CEWEP), which supported the barometer, found 78% of EfW plant operators rated the sector’s outlook as good, which was an increase on last year’s survey.

70% of EfW plant operators said business was good in last year’s barometer with only 1% believing it was poor. This year no respondent to the survey said their outlook was poor.

Overall, this was the third year in a row where the mood in the EfW sector has improved, according to the barometer, a contrast to macroeconomic forecasts in recent months which have been characterised by increased pessimism.

EU’s recycling goals will not adversely affect the sector

Looking at policies going forward, more than 60% of EfW plant operators said that implementing the EU’s circular economy strategy would mean more waste would be collected for recycling. Yet, 65% think waste going into thermal treatment will “hardly decrease at all” due to large amounts of sorting residues.

Sorting residues are items that have been collected for recycling but which are not in fact recyclable or do not meet quality requirements for recycled products. They must be safely handled and EfW would seem to be the most environmentally friendly and reliable way to achieve this.

Half of EfW operators expected “some” EU member states to experience bottlenecks in waste treatment capacity in the face of dependency on landfilling. In these cases, energy recovery capacities are “extremely rare or non-existent”, according to the report.

In Ecoprog’s estimation, population growth, increasing consumption, the reduction of landfilling in Europe and the decommissioning of coal-fired power plants will entail a stable or even increasing demand for capacities in waste incineration plants and RDF (refuse-derived fuel) power plants for years to come.

In the report, CEWEP also reiterated its concern, first made earlier this year, that a 40 million tonne residual waste treatment capacity gap by 2035 was looming.

The wider industry is also optimistic

More than half of the technology providers, engineers and suppliers state that demand has grown in recent months, and more than 90 % currently consider their business situation to be good or satisfactory.

According to this year’s results, positivity also increased among suppliers to EfW plants, with 48% saying the outlook was good for them as well, 1% up on last year’s results.

Looking to the future, 60% of suppliers surveyed said they expected business to go better for them over the next 12 months. While EfW plant operators mostly (59%) expected the market to remain unchanged over the coming year.